BIO
Josep Maria Solé Bargalló is a motion-graphics artist, digital compositor and freelance post-producer. He has a special predilection for Terror, and as a freelance he has been able to make pieces for horror parks of the United Kingdom (Scare Kingdom, Screamland, Fear Island...), as well as for the Circo de los Horrores. He began on 2002 self-taught, and since he started working professionally in the audiovisual world in 2008, he has been focusing on Motion Graphics (2D / 3D) and Postproduction in general. He has also participated in more than 100 fiction projects (mostly short films). He currently combines his freelance work for a video game company with teaching as a professor of Motion-Graphics and Audiovisual Postproduction.


He has worked on television (motion-grapher in El Hormiguero 3.0, as well as headers and animations for TV programs by Mediaset, Antena 3, RTVE, MTMad...), in production companies and advertising agencies (Movistar, Orange, Banco Santander, Mutua Madrileña, Michelin , Repsol...), and digital fiction VFX compositor for series such as Patria, Vergüenza, Neboa, Gigantes, El Ministerio del Tiempo... or films such as La Trinchera Infinita, The Devil Below, Waydown, El Silencio del Pantano... . In 2020 he worked as a Senior VFX Compositor on the short film "Madrid 2120", which won the "Goya of Best Animated Short Film 2020". 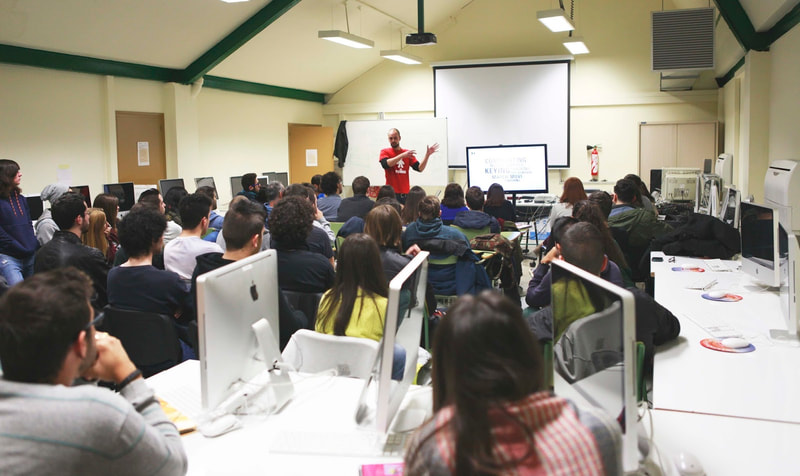 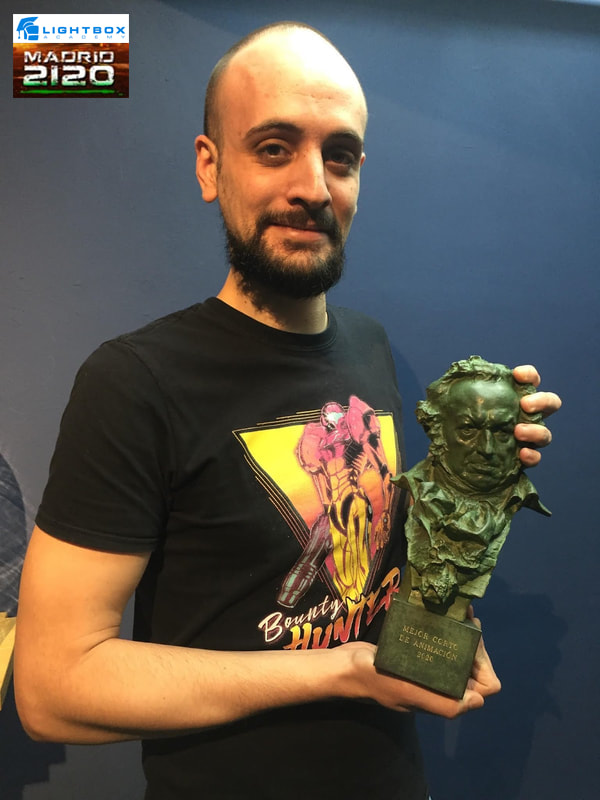 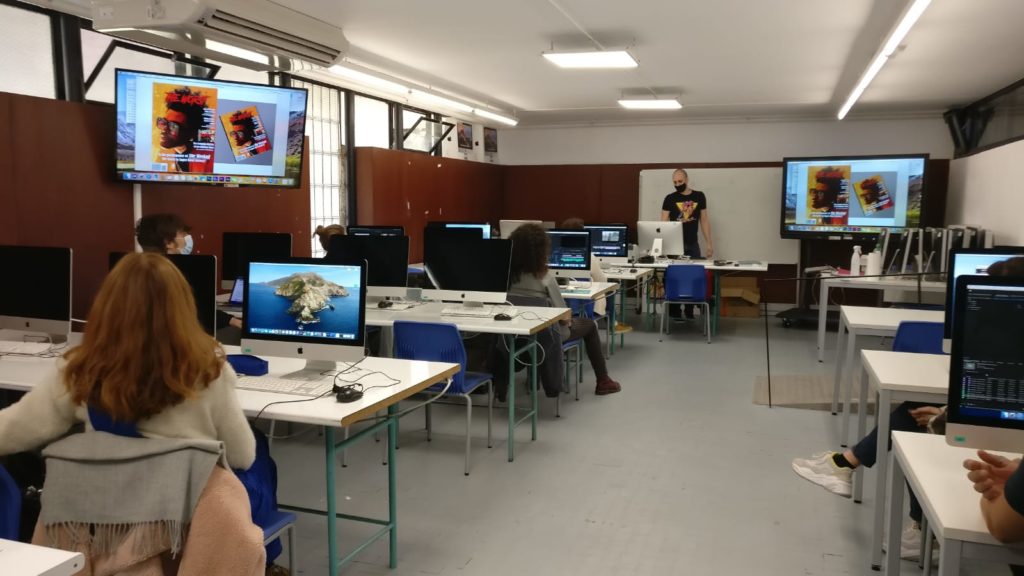 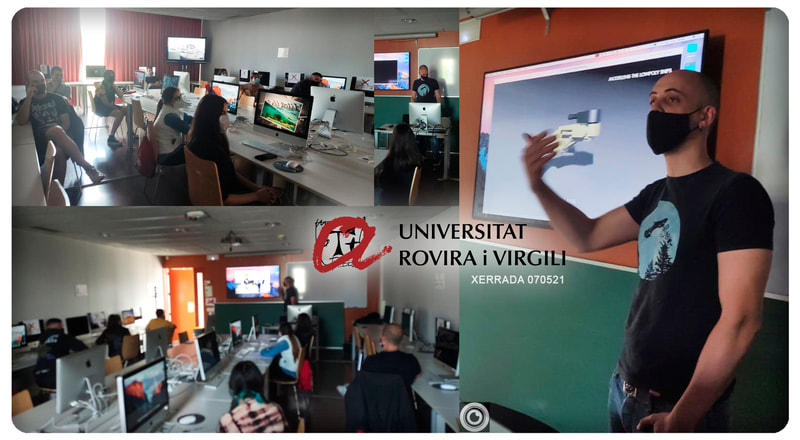 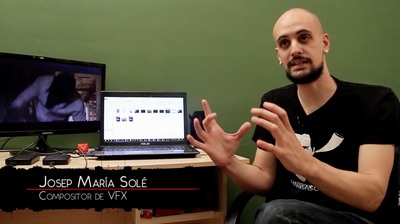 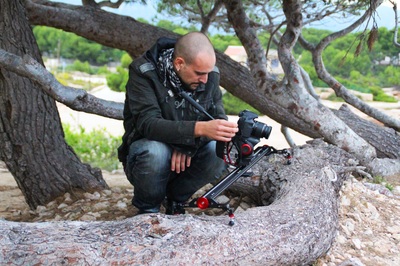 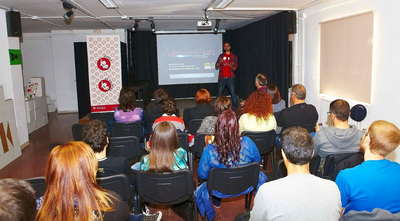 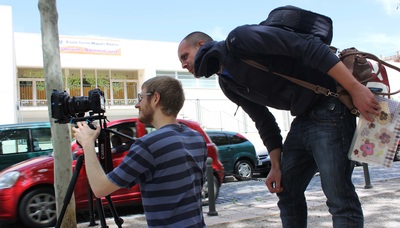 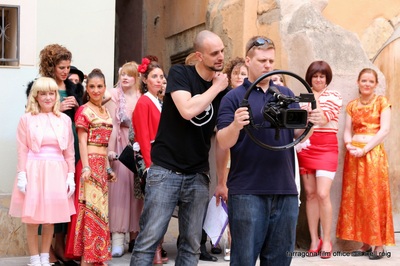 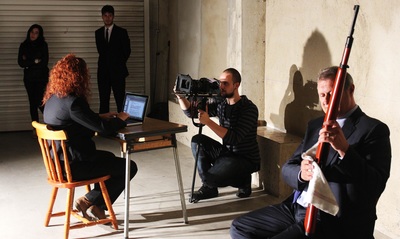 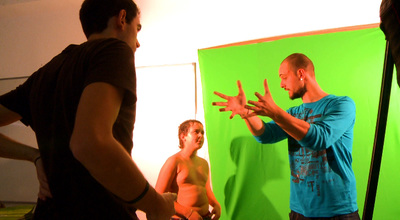 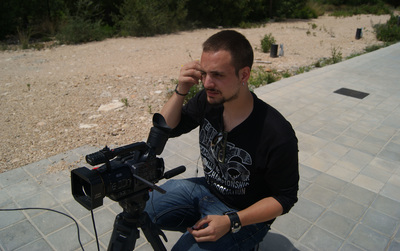 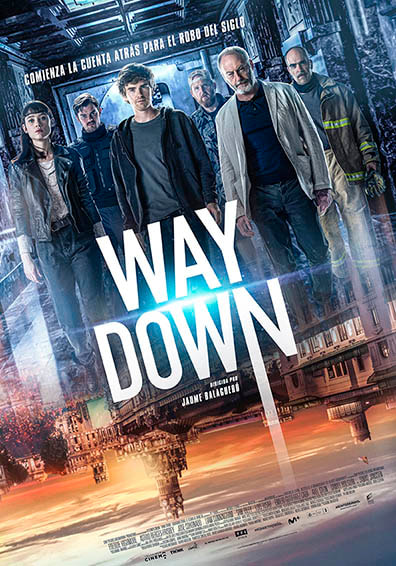 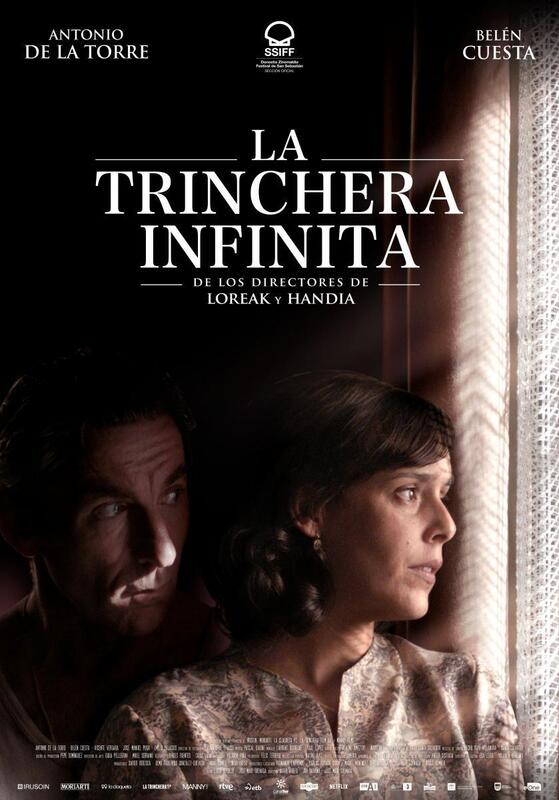 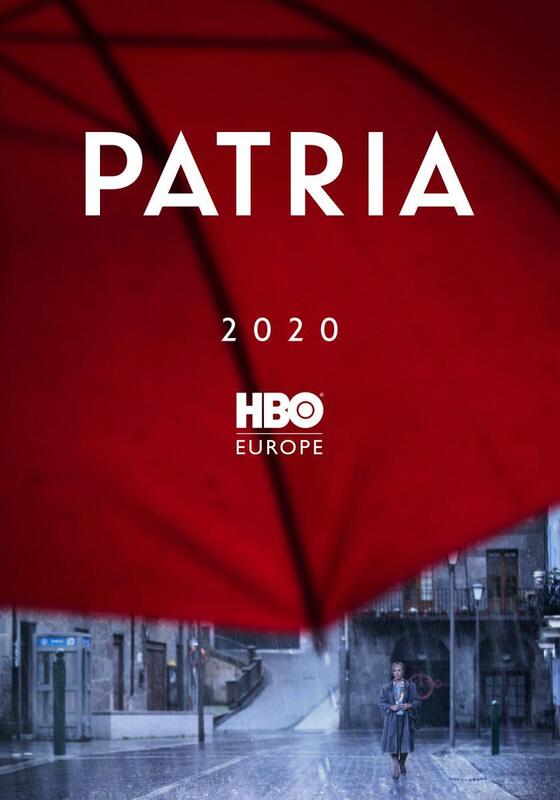 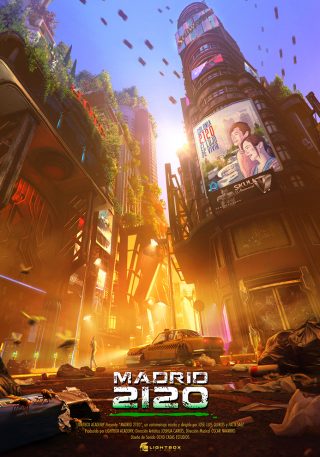 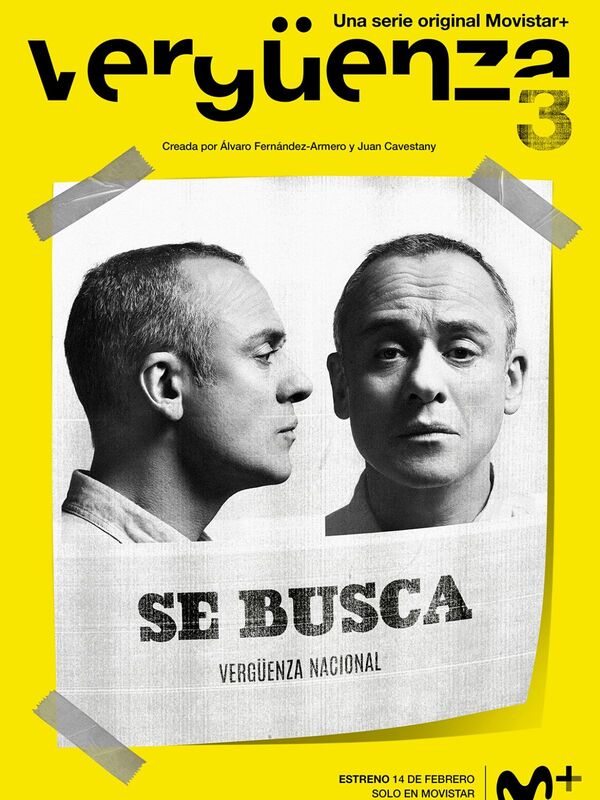 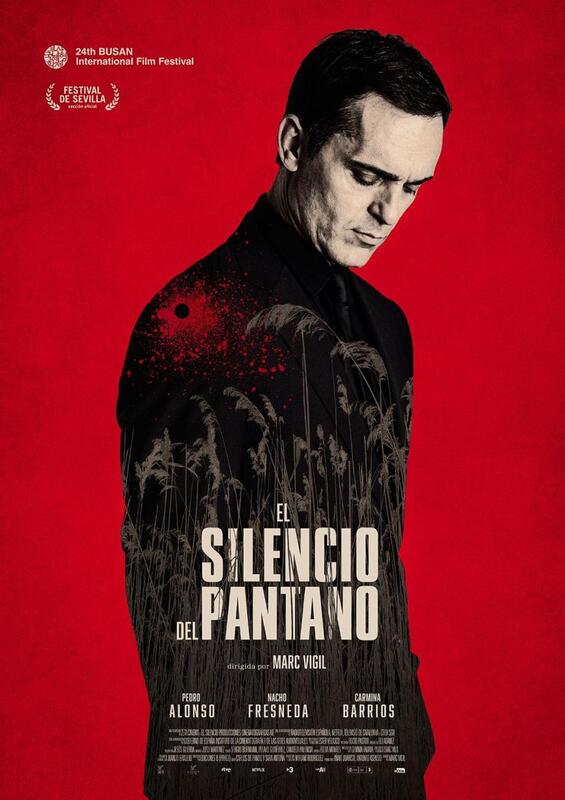 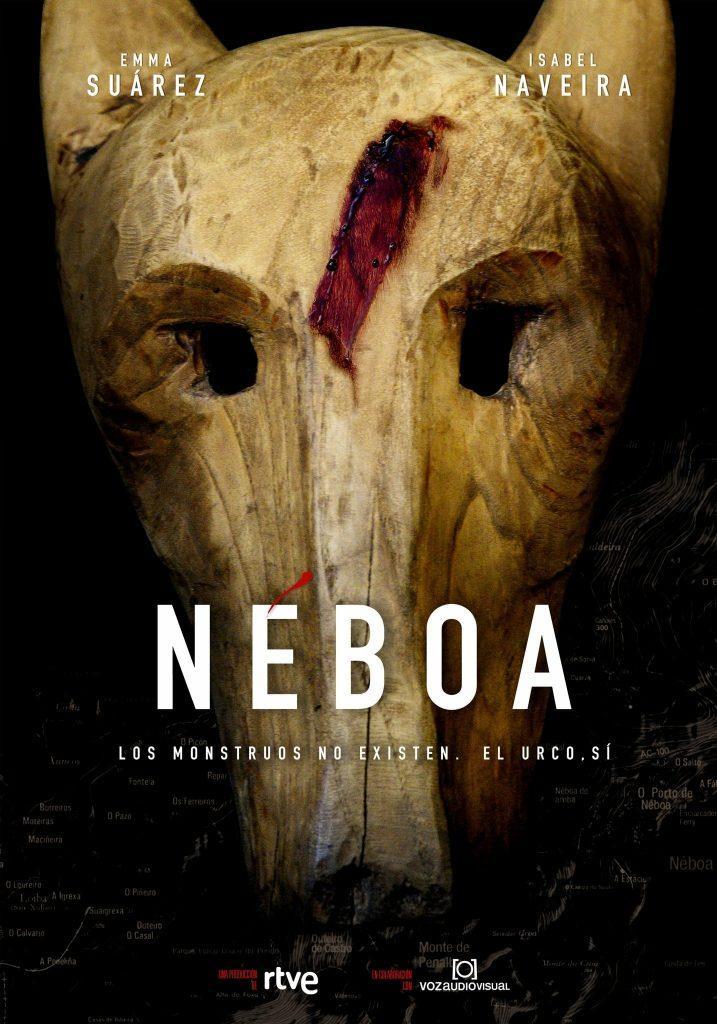 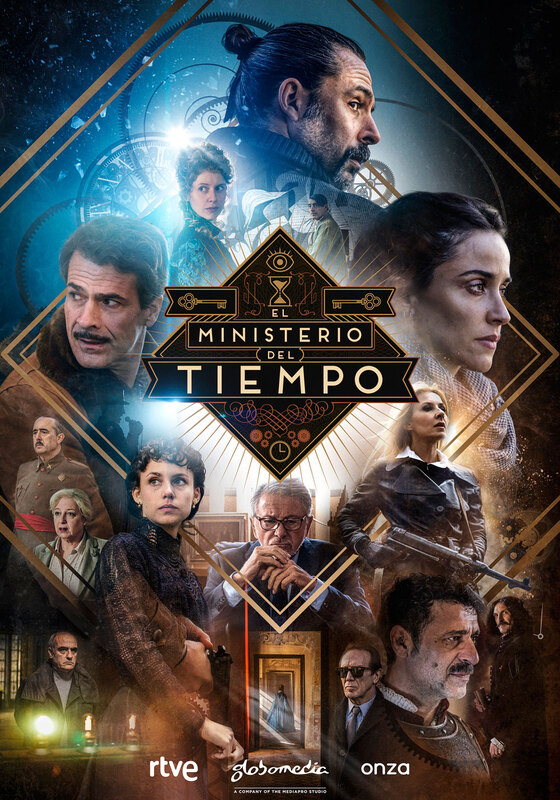 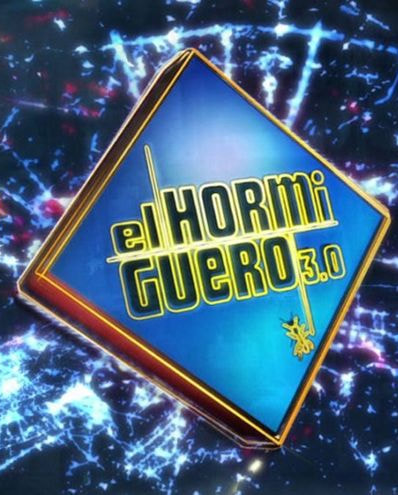 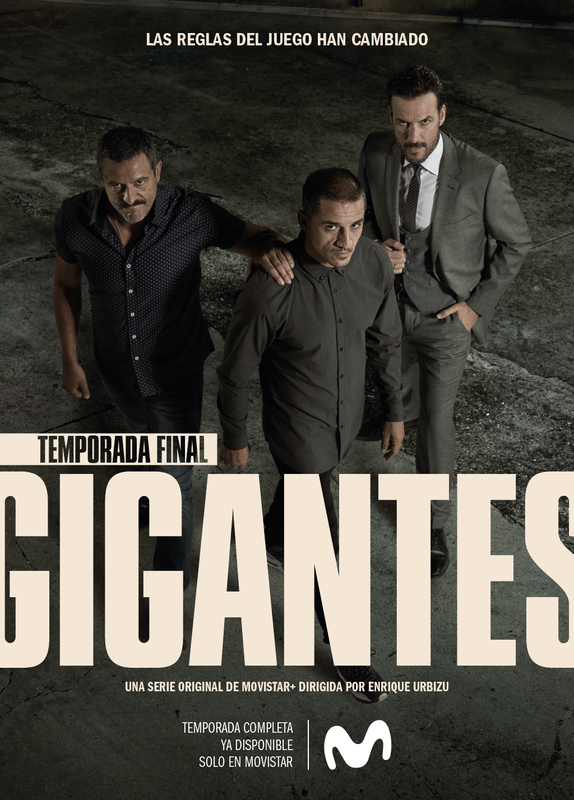 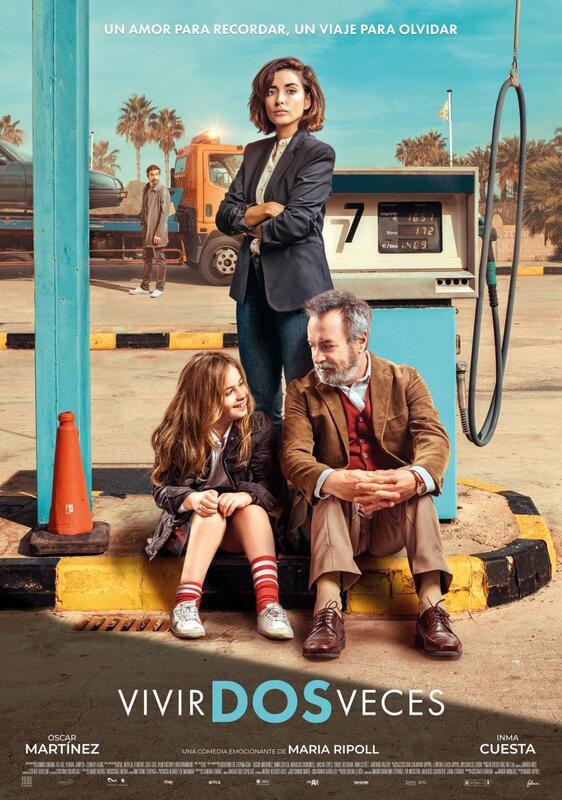